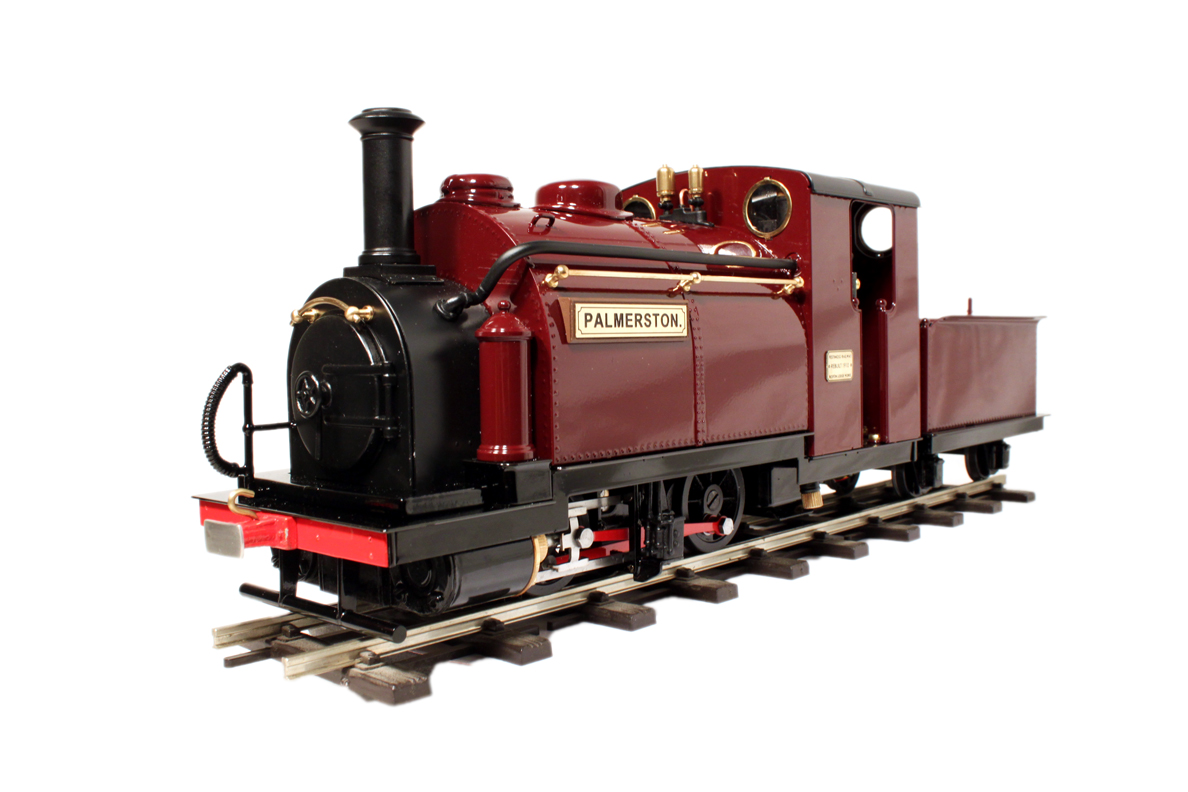 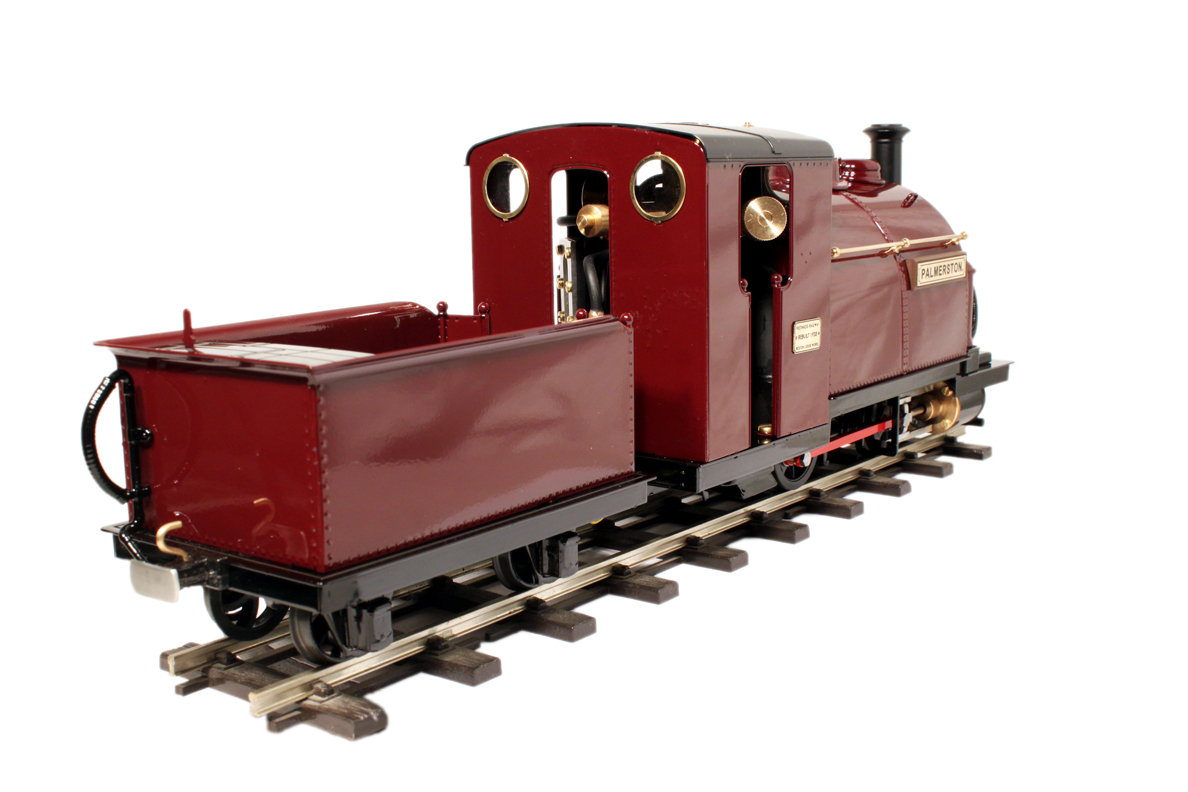 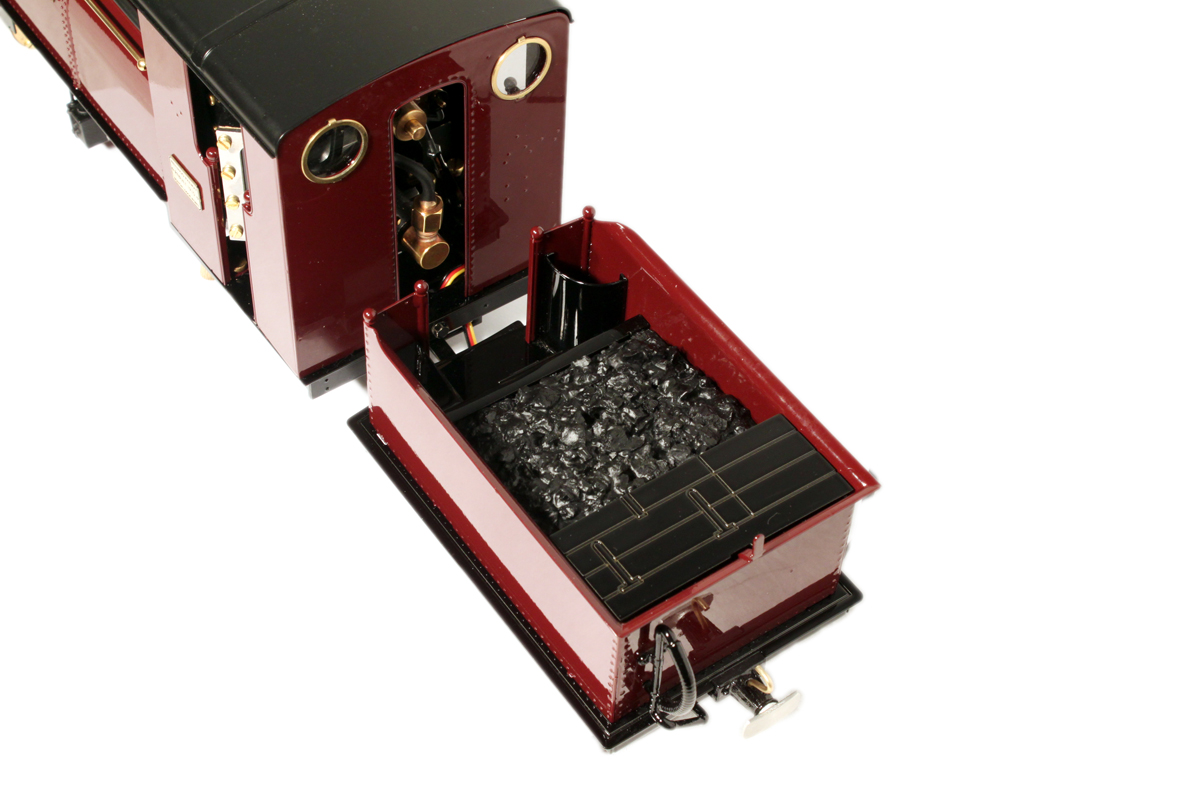 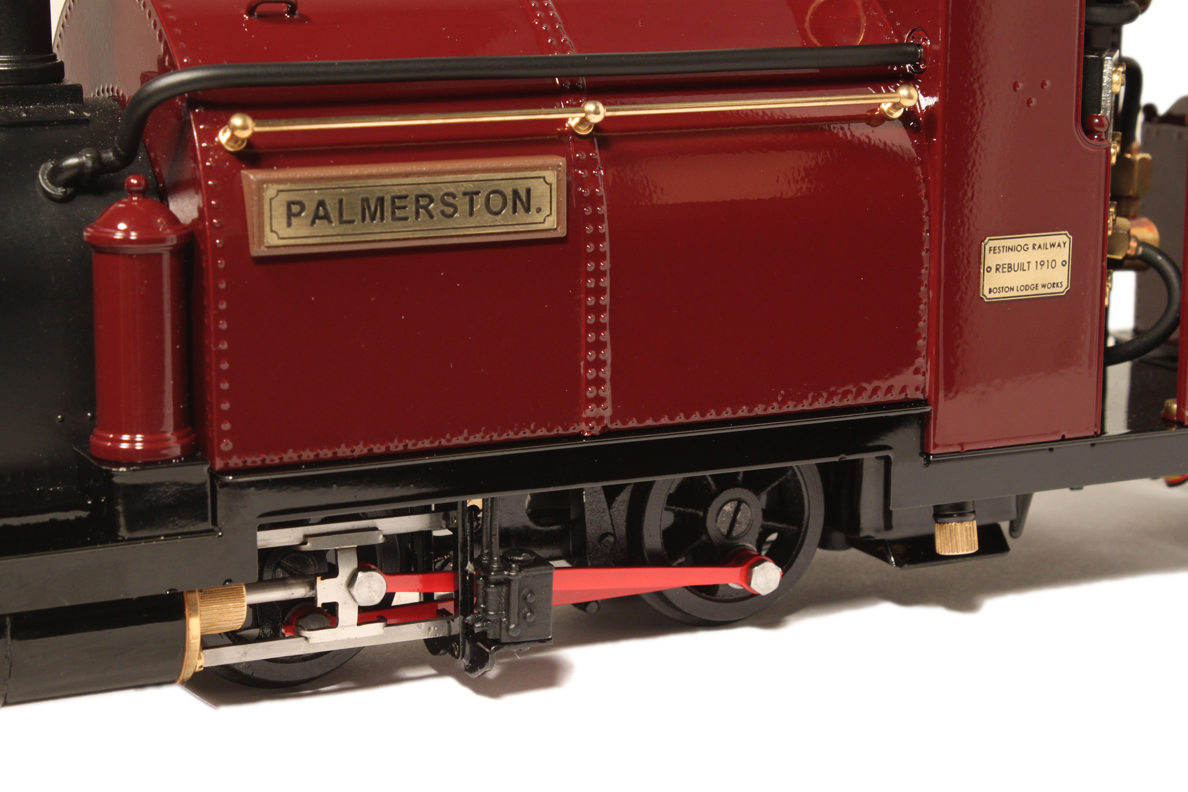 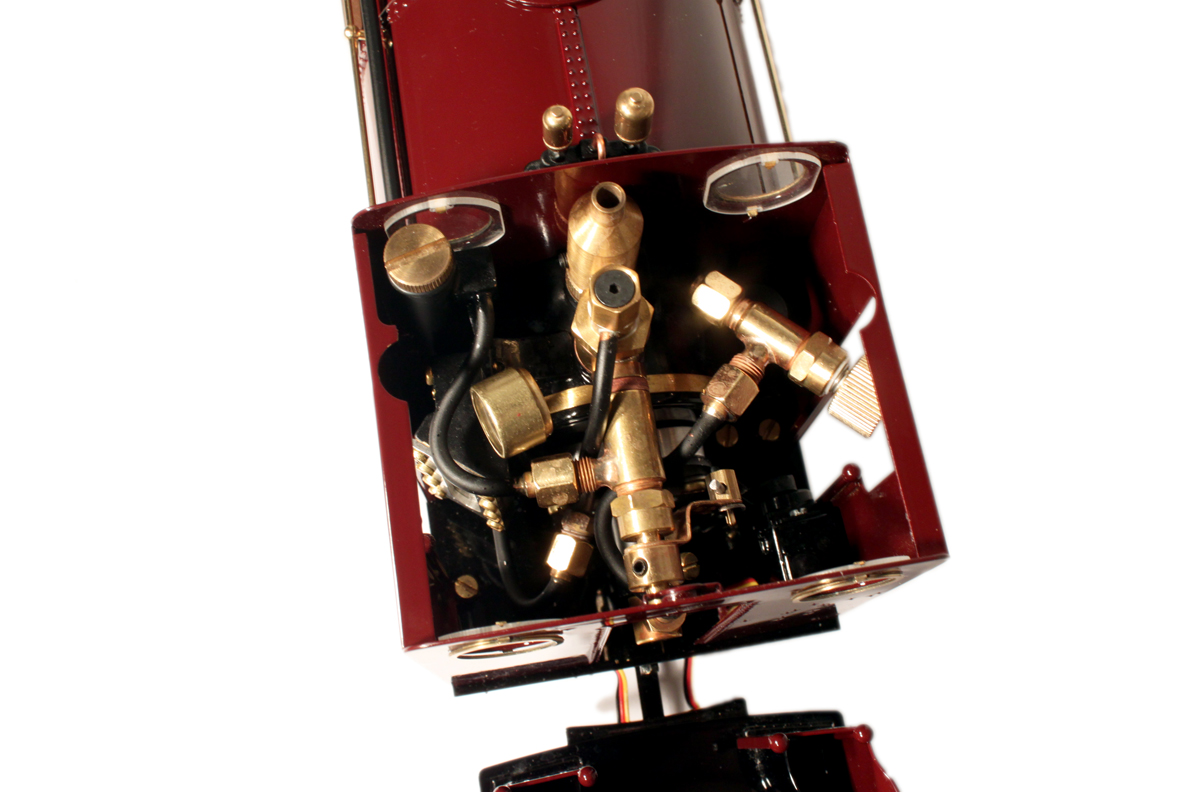 A prototypical reproduction of Palmerston as it is preserved today. The loco will also be supplied with nameplates for the other Small England locos, Prince and Princess, as these locos passed through similar configurations during the 1920s. This loco will only be available in 32mm gauge. Orders are being taken from the 1st January 2021

Built in 1863, and rebuilt a number of times down the years, Palmerston was one of the Ffestiniog Railway's original locomotives. Palmerston was in continuous use up till the mid 1930s before being considered beyond restoration. A private group of engineers bought the loco in 1974 and after a complete overhaul it was returned to service on the FR in 1993.