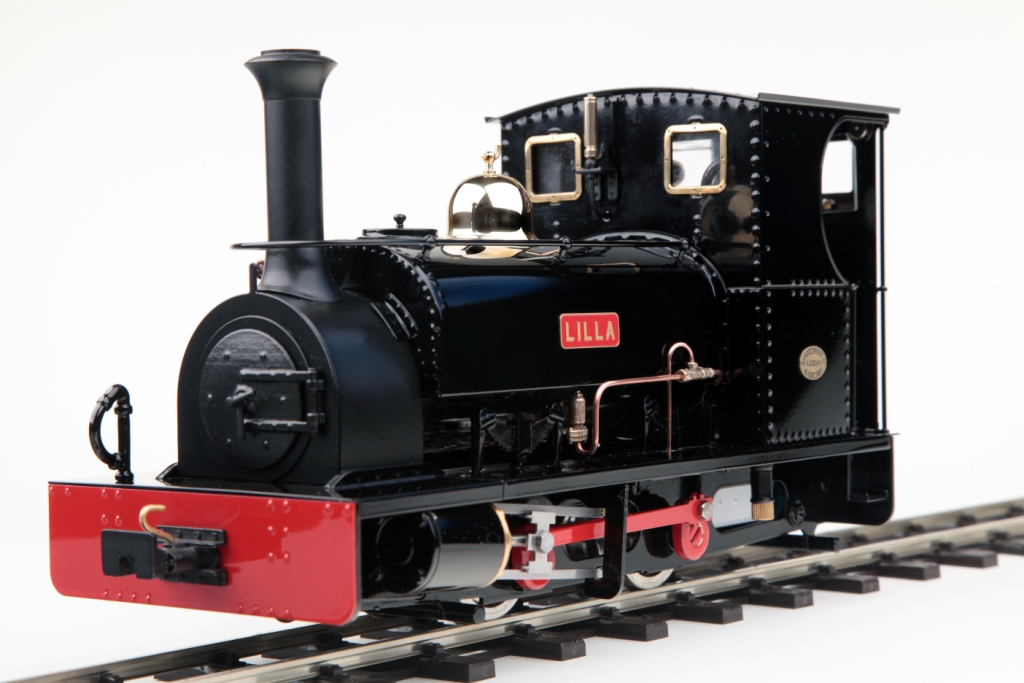 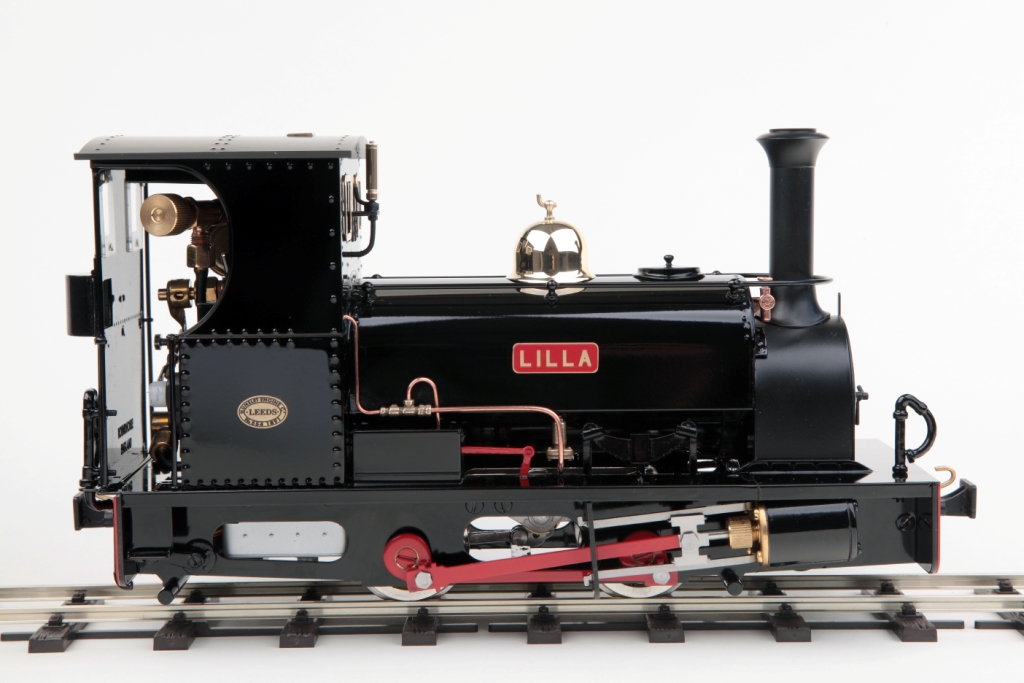 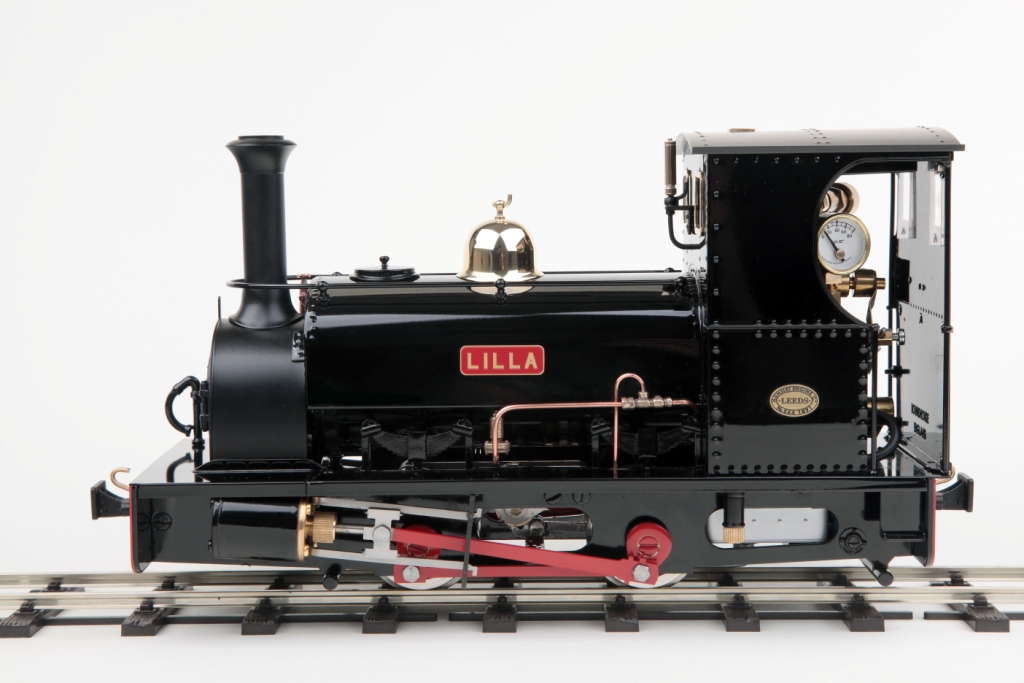 'Lilla' was designed and built in 1891 by the Hunslet Engine Company for use on the Cilgwyn Slate Co Quarry at Nantile before moving on to the Penrhyn Quarry in 1928. After being restored by Bernard Latham in 1963 she was first displayed at the Winter Garden Railway in Hertfordshire in 1972, then at the Kew Bridge Steam Museum in 1987 and then on the Bala Lake Railway in 1991. She eventually found her way onto the reknowned Ffestinog railway in 1993 and is still in active use to this day.