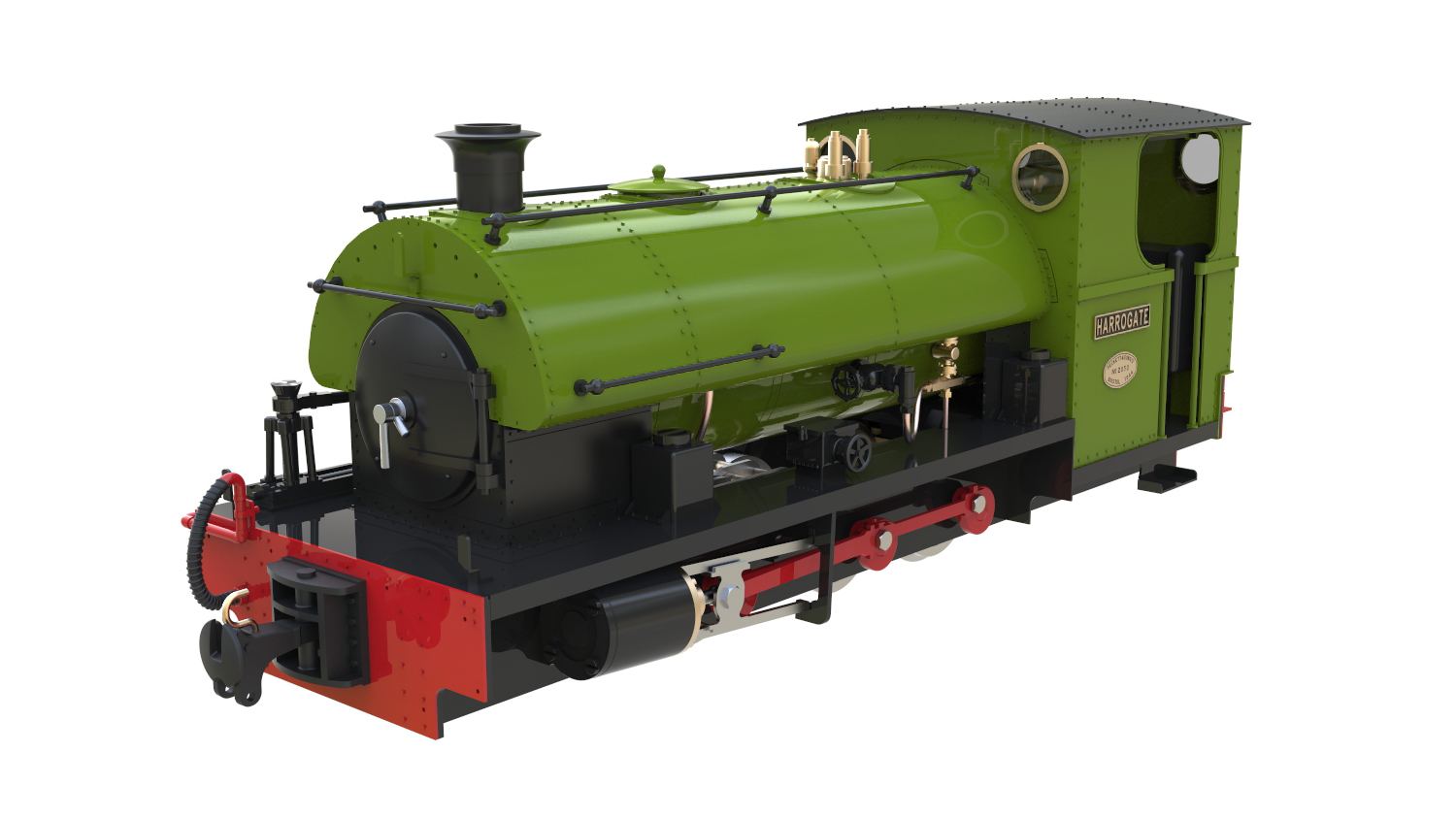 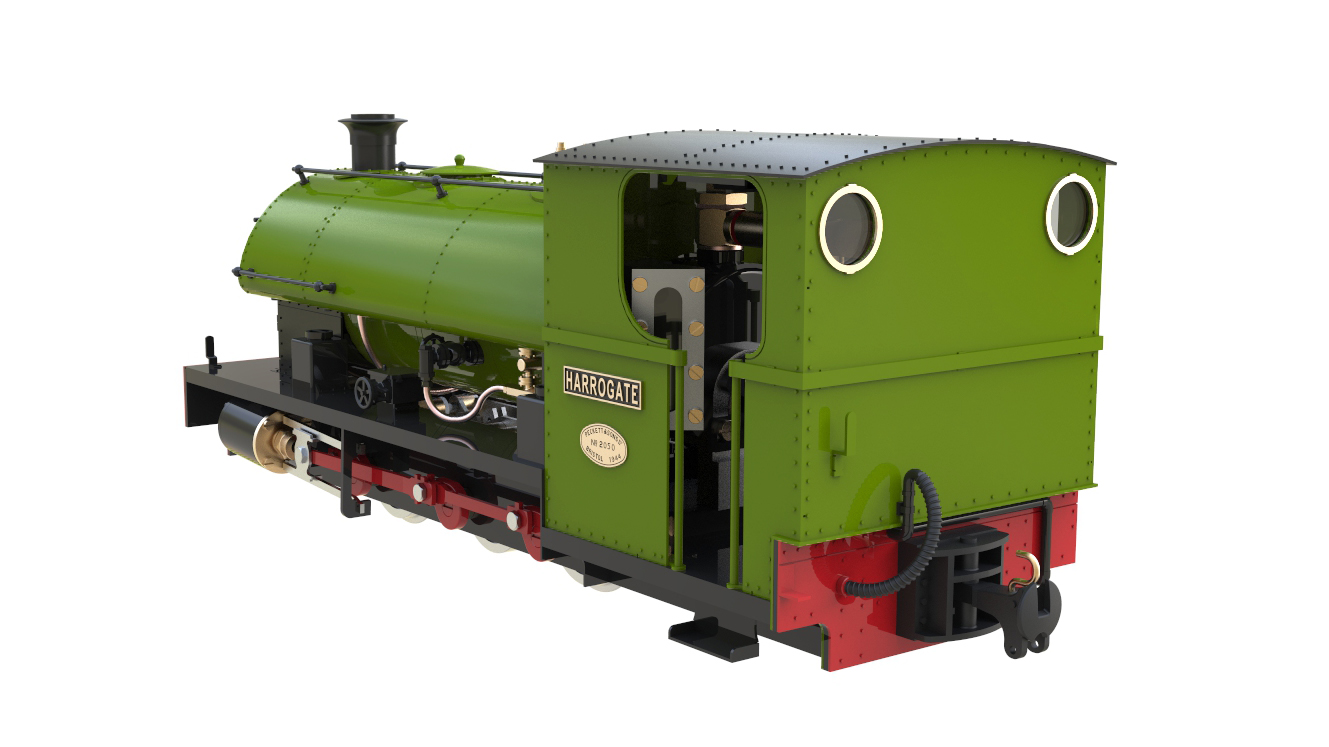 'Harrogate' was built in 1944 by Peckett & Sons of Bristol for the Harrogate Gas Works Railway. In 1957 the locomotive was sold to the Ffestiniog Railway for use as a mainline loco with the intended name of 'Volunteer'. Unfortunately the loco was never fully restored and ultimately proved unsuitable for the FR. The loco was sold to the Bredgar & Wormshill Light Railway in 1987 where it was restored to running order. However it was again proved unsuitable for the line and was sold once more in 2004 to the then private Statfold Barn Railway. Here it played an integral part in the early development and subsequent growth of the line. Harrogate is still running today on the now publically accessible Statfold Barn Railway.

The cost of the loco is based on the price list at point of completion.