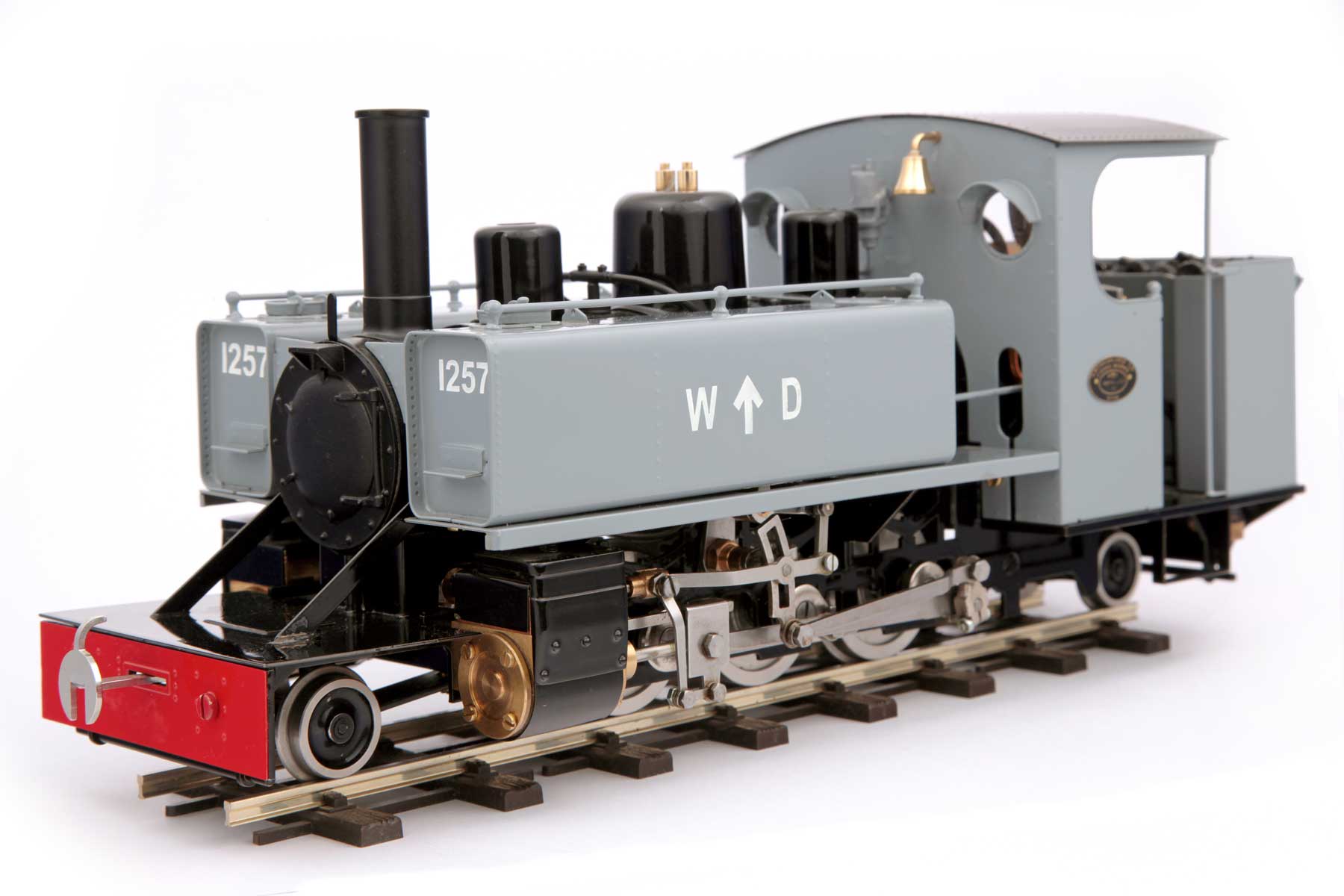 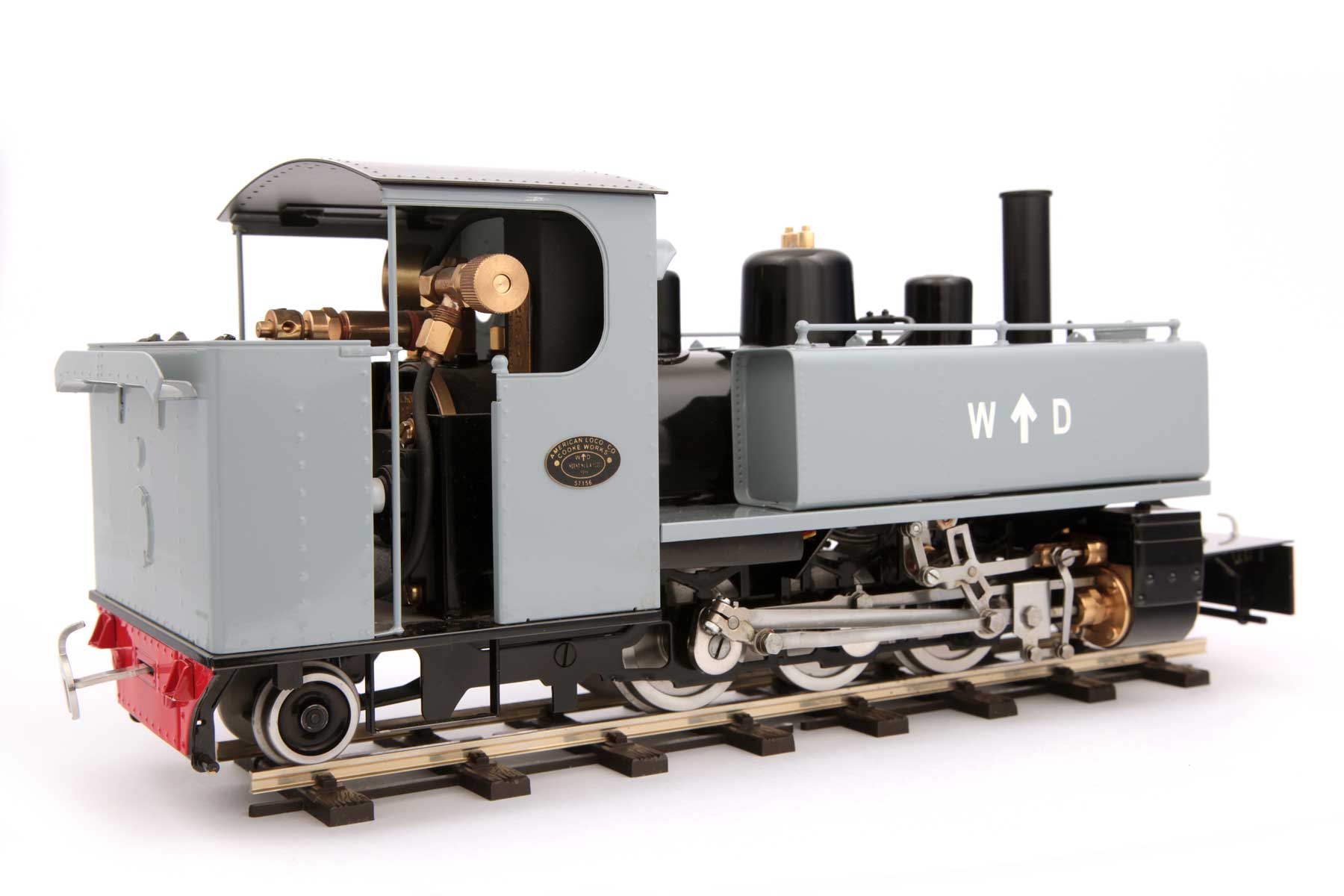 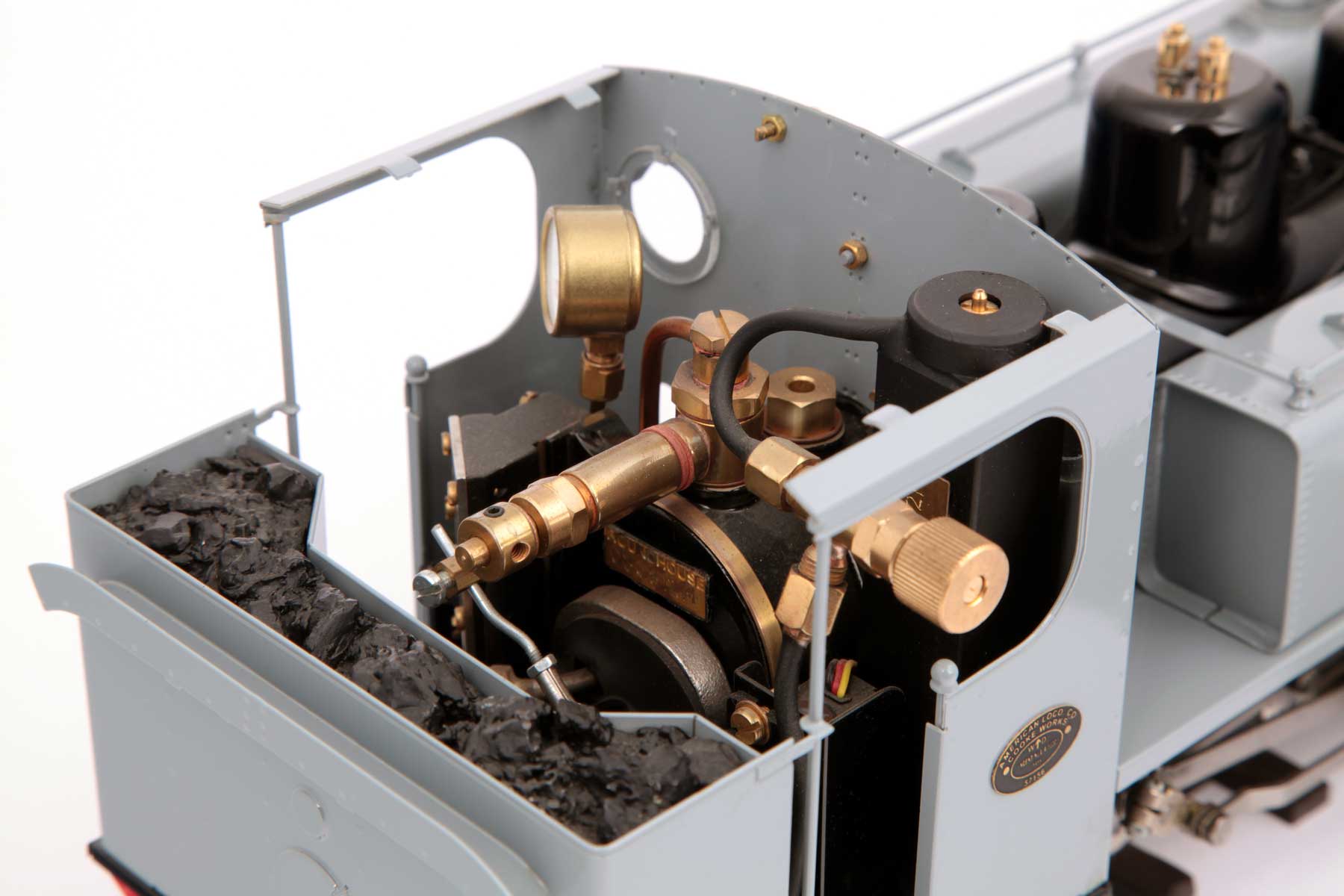 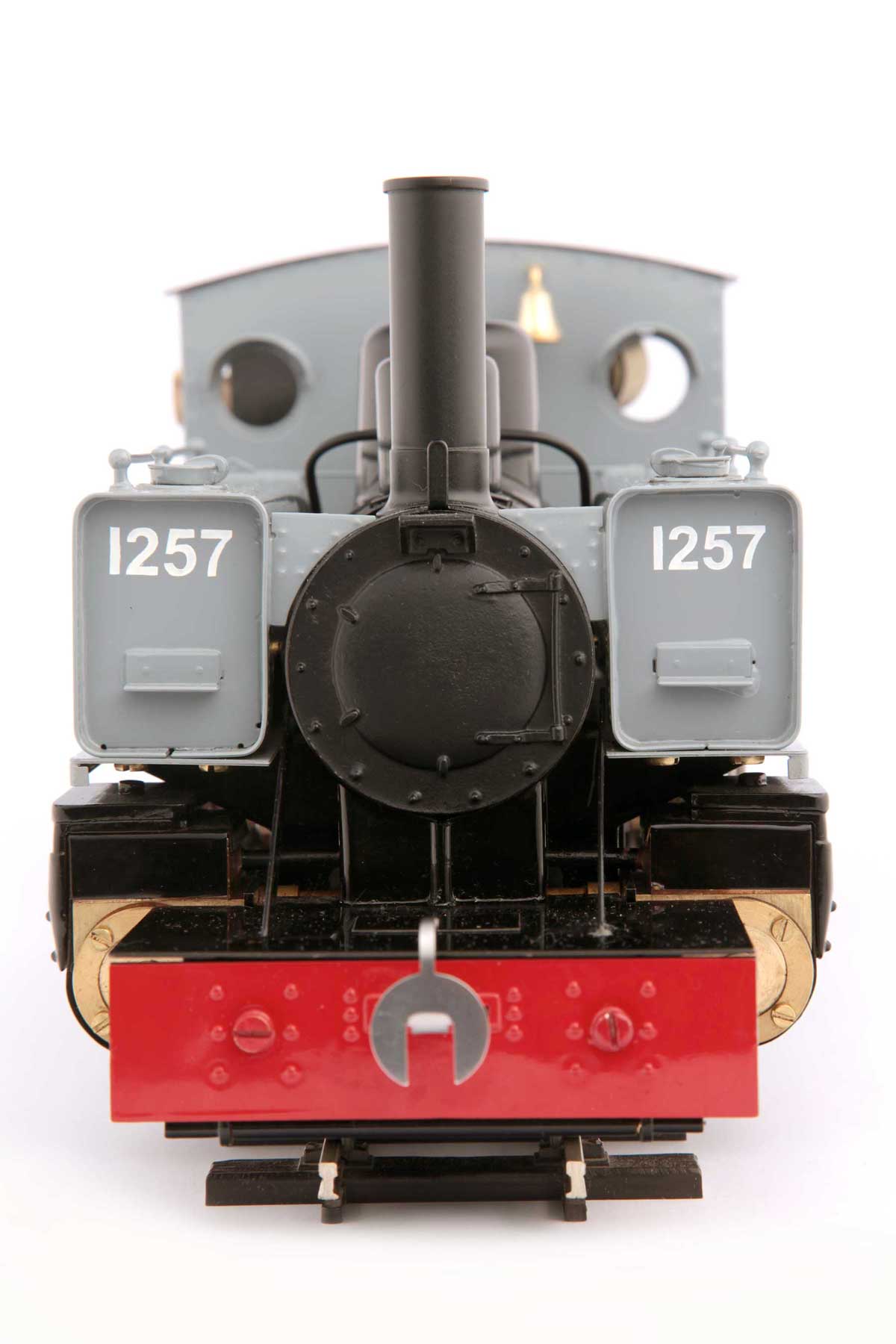 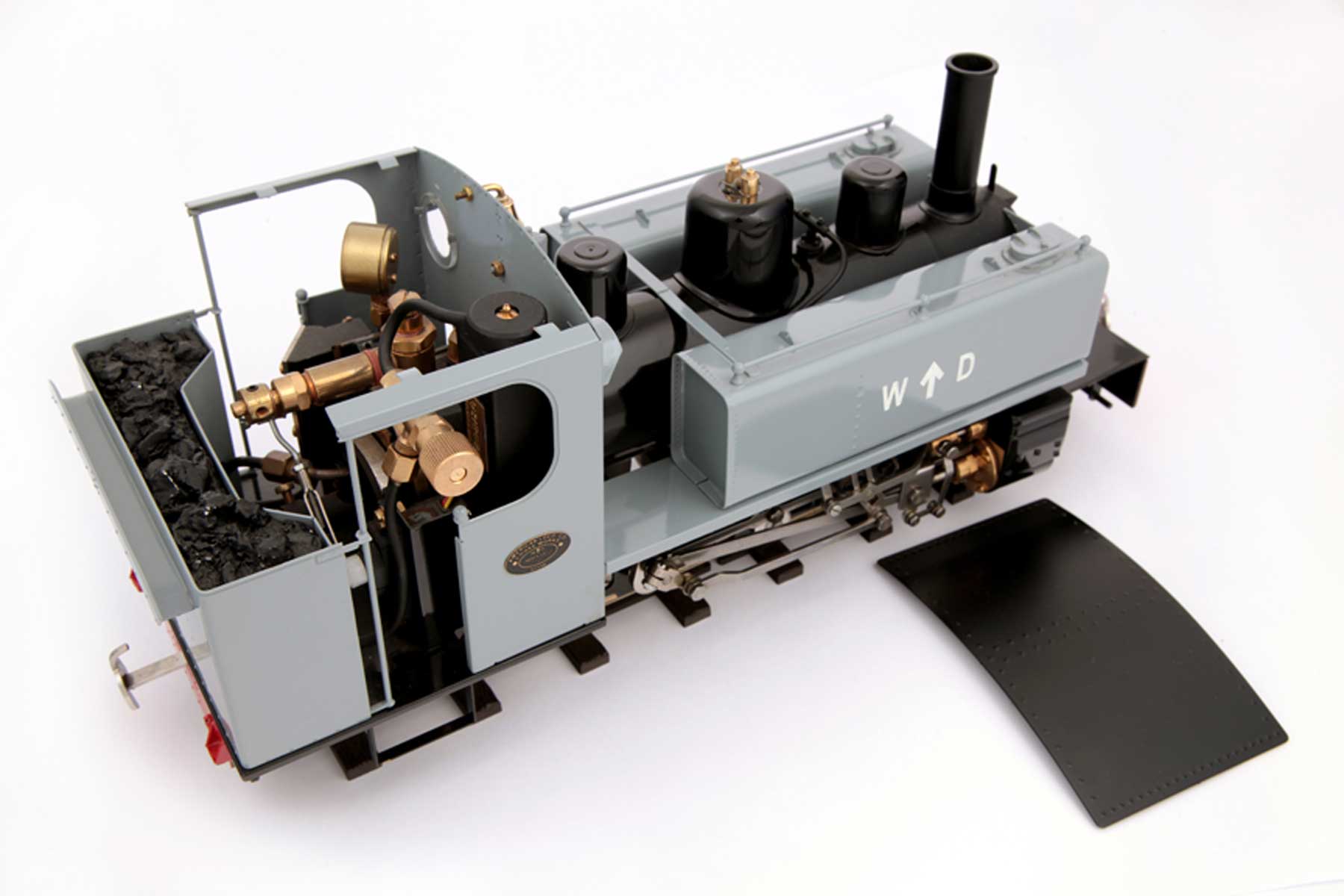 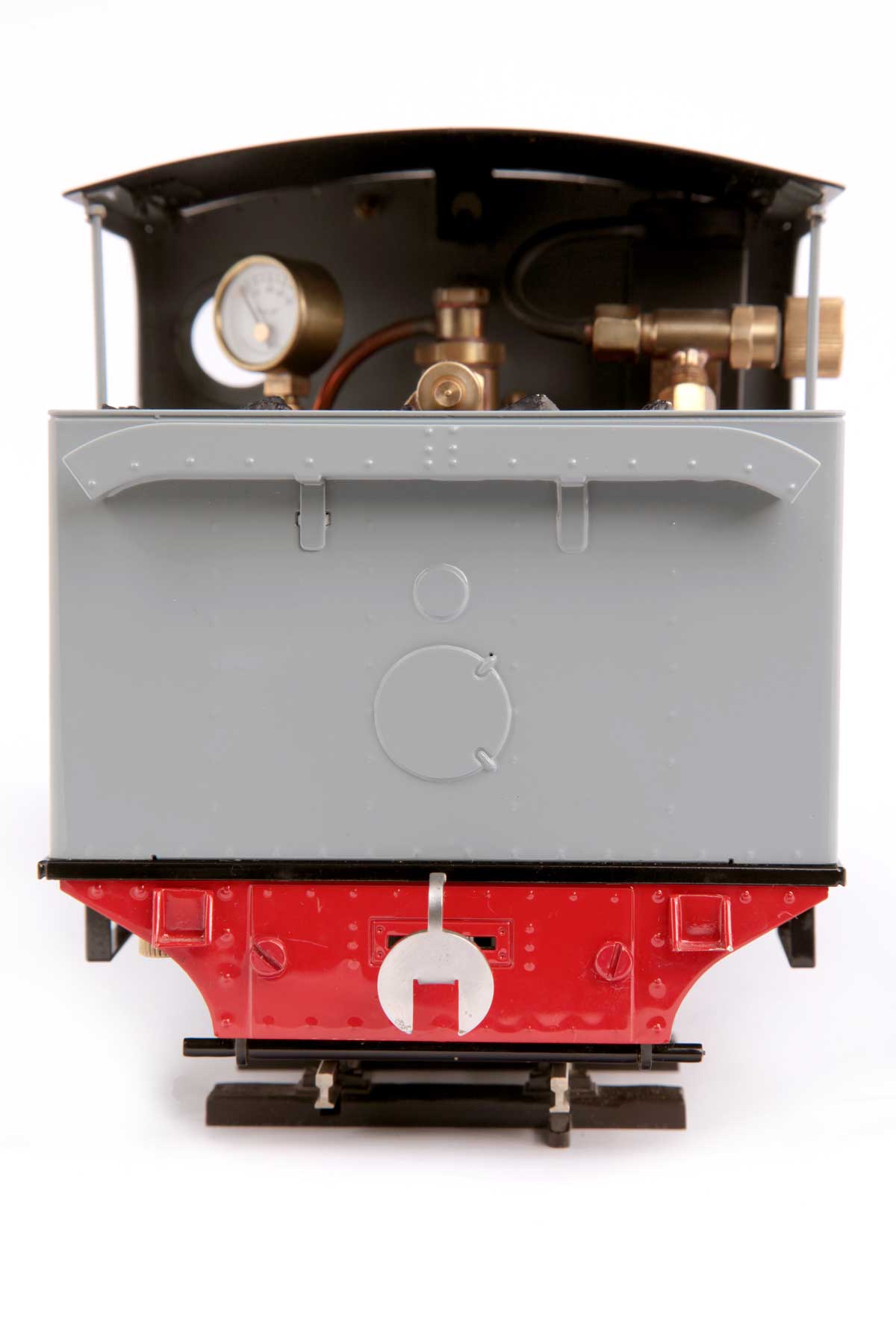 The model is of works number 57148 which was built in the same year as 'Mountaineer' and depicts her as running in preservation on the Chemin de Fer Froissy-Cappy-Dompierre in northern France.

The full sized locomotive is currently on the Tacot des Lacs, a preserved railway at Grez sur Loing about 40 miles south east of Paris.

It is available with either war department markings;